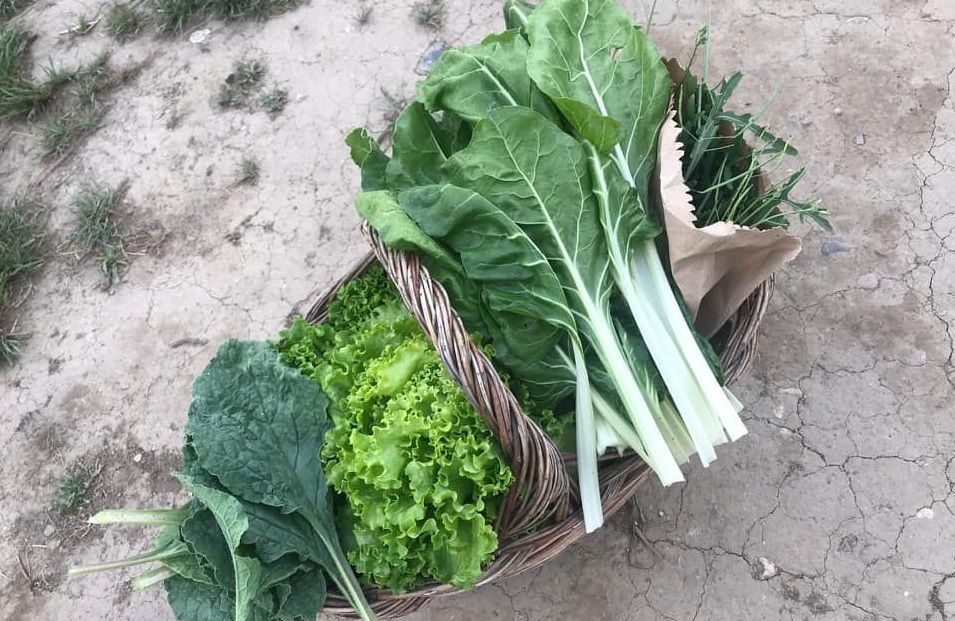 What does food mean to you? What role do you play in your local food system? To some, food is purely something you put in your body so that it can function. To others, producing, preparing or consuming food is a livelihood, a hobby, or even part of a culture or local identity. In Turin, an interdisciplinary team of researchers are learning about the impact of nature-based solutions on the food-related context – the ‘foodscape’ – of the proGIreg Living Lab, Mirafiori Sud, through the city’s Food System Atlas.

The Food System Atlas team in Turin gathers and analyses both quantitative and qualitative data through food system mapping, expert interviews, field visits, crowdsourced knowledge production (e.g. via crowd mapping) and action-research in collaboration with local authorities and grassroots organizations. The aim of the Atlas is to expand the knowledge of Turin’s food system and enable decision-makers and relevant stakeholders to critically reflect on the food system they contribute to, so that they can plan food-related urban development strategies.

Results from the Food System Atlas research carried out in 2018 and 2019 in Mirafiori Sud indicate two contrasting tendencies. On the one hand, a dramatic change is taking place within the local food retail landscape; small family-run shops and open-air markets are decreasing in number and, above all, losing their central role in the community, often being replaced by the big supermarkets sprinkling the city peripheries. On the other hand, food is playing a new role in the transformation of Mirafiori Sud’s post-industrial identity, moving in public discourse from being the grey industrial one-company neighbourhood – where FIAT is known as the main employer - to becoming a green productive landscape, connecting the city with its rivers and surroundings. It is becoming a place where, in 2019, an urban ‘slow food’ community was born, and where urban gardens are flourishing. Such changes are visible - with the gardens and slow food events taking up physical space in the area – contributing to the brighter side of the new Mirafiori foodscape.

Next steps for the team in Mirafiori Sud to gain further insights into the impacts of the nature-based solutions in the area, will involve mapping the local food networks and working with proGIreg’s urban gardeners and other local citizens in gathering and analysing information for the co-production of knowledge. Working together with locals to gather, monitor and understand the role of food in the area, not only gives the Food System Atlas team the data they need to move forward, but it also enables local citizens to play an active role in understanding and shaping the food-related identity of their own neighbourhood.

About the Turin Food System Atlas