Co-design for urban transformation in Cluj-Napoca 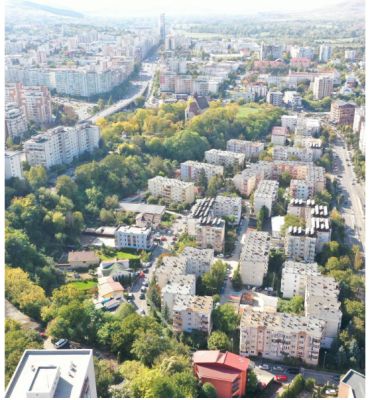 Cluj-Napoca has the largest territory of all proGIreg’s Follower City sites. The area spans across the city encompassing a green/blue corridors, residential, railway and industrial areas. The planned regeneration area has plenty of potential for nature-based solutions (NBS) with the Someș and Nădaș river corridors and adjacent green spaces. Read on to learn about the activities thus far. 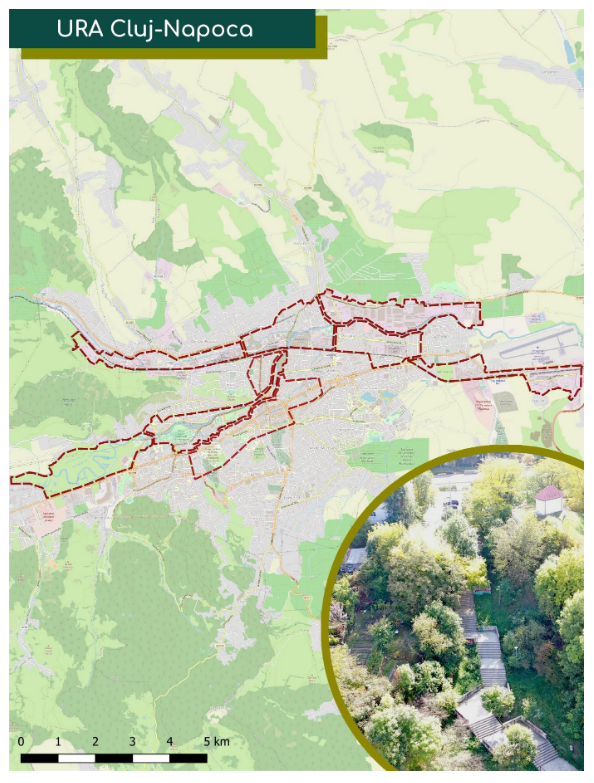 ProGIreg’s co-design approach has been utilised from the get-go in Cluj-Napoca. The work began with various community-oriented activities, involving expert and key stakeholders for the city-level, followed by discussions with residents and actors already involved in green transition activities in the city. These activities successfully engaged relevant actors; municipality departments, decision-makers, architects and designers, real-estate developers, housing associations, NGOs, and residents. The co-design activities showed willingness to work on green initiatives.

Given that the planned regeneration area entails residential, industrial and commercial areas, and green public spaces, thorough assessment of the area was needed. Spatial analyses and site visits were conducted and discussed in a workshop to help define priorities. This was followed by widespread online and offline surveys, interviews and events organised to assess citizen perspectives, with the residents of the planned implementation areas targeted especially. After this deeper analysis was conducted on the potential for NBS adaptation, on strategic frameworks, and legislative and policy considerations. A scenario-building workshop was conducted to help plan for the introduction of proGIreg NBS; community-based urban farms, green roofs and walls and gardens and accessible green corridors. 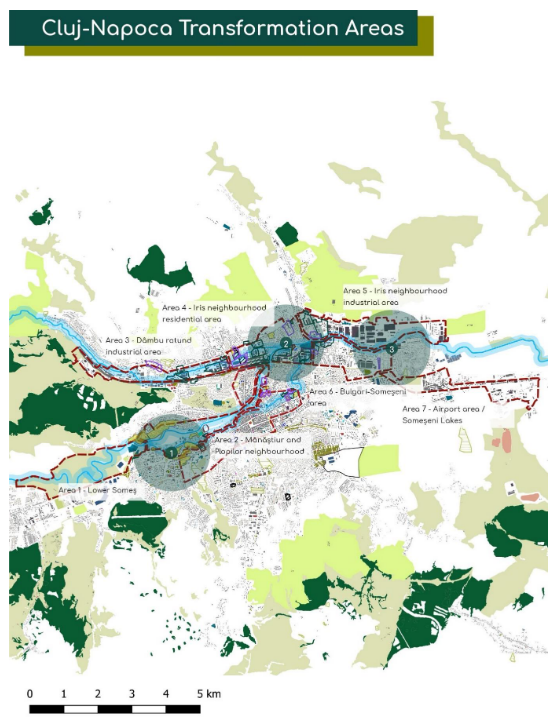 Cluj-Napoca identified seven key transformation areas / landscape units where specific individual sites have been selected for NBS interventions. The first area is located in the Somes river catchment, that has a great natural and biodiverse landscape, but it is difficult to access. The second area is a dynamic and densely build urban environment, with public facilities and a connection to the river, with some existing landscaped green spaces. Specifically this area has some informal urban farms, with potential and desire from citizens to have more space for this use.

Industrial and commercial activities and a railway characterize the third area. The area has some forest patches remaining and a creek, however these areas are difficult to access. The fourth area is a residential once, with an industrial past that has left spaces degraded. The area is however connected to two rivers - Someșul Miccanalu and Canalul Morii. The area has great potential for green corridor implementation. The fifth area is industrial used mainly for logistics, however it has a green and blue corridor with Somes river adjacent to it. The sixth area is a complex one with residential buildings, railway and industrial spaces. There is an existing green space near social housing units that has great potential for nature-based solutions integration, but currently lacks infrastructure and access to the river. The last identified area is a peripheral development close to the airport marked by industrial spaces, railway and logistics. The area is relatively difficult to access for pedestrians, and could benefit from greenery. Some of the identified challenges in the planned areas might occur due to the fragmented nature of natural- and built spaces and the slow process and permits required for converting post-industrial and industrial land for green use. 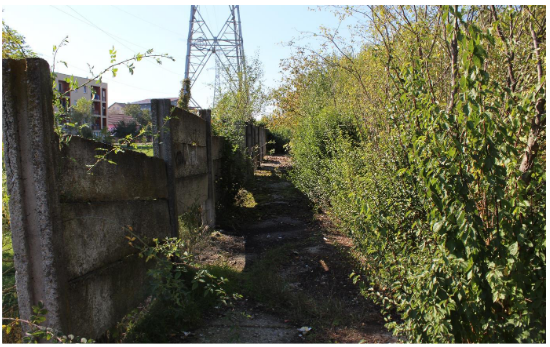 To ensure successful NBS implementation, the local partners took marginalized communities, such as ethnic minorities, people with disabilities, those in precarious economic positions and elderly people, into careful consideration and consultation during the co-design process. The needs of these groups were scoped, and will inform the NBS implementation. Further, local communities will be given the opportunity of taking ownership of the planned NBS interventions, hopefully fostering social cohesion and inclusion in the areas. Read the ‘Mid-term report on the implementation process of the urban plans in Follower Cities’ to gain insights into the NBS co-design process in Cluj-Napoca.