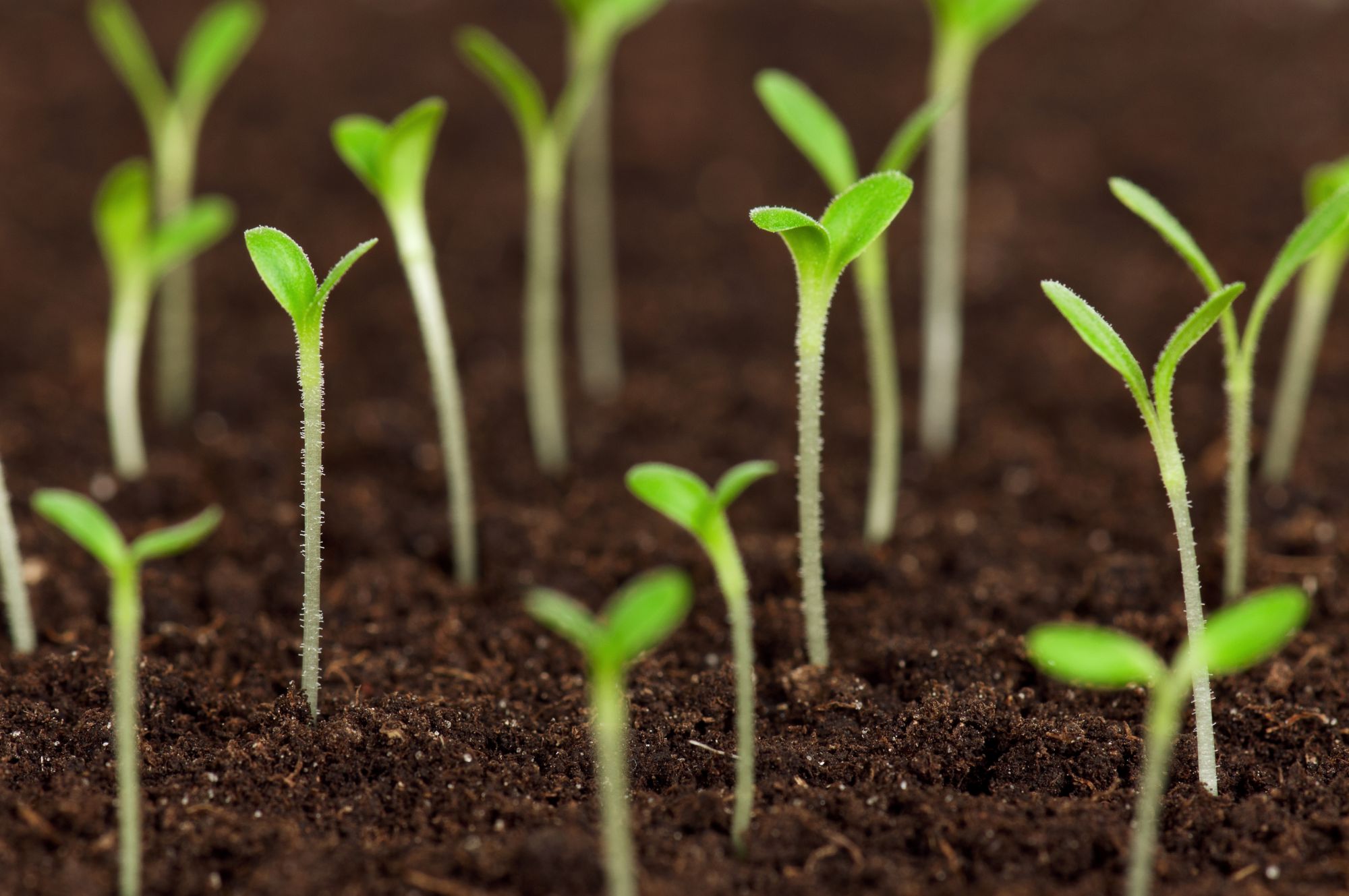 A new European-funded project “Productive Green Infrastructure for Post-industrial Urban Regeneration (proGIreg)” was launched in Aachen on 12th June 2018. The cities of Dortmund (Germany), Turin (Italy) and Zagreb (Croatia) will harness the productive potential of key post-industrial areas with the involvement of local NGOs, community groups and residents.

The city of Dortmund will use the renatured Deusenberg landfill site to produce solar power and provide sports areas and creating fruit-producing forests with the local residents of Huckarde. Ultimately, the aim is to turn the isolated Huckarde borough into a green space, thereby filling in the missing link between two river sites that have already been converted into nature parks. “We would like to use the existing strengths of this urban area,” said Stefan Thabe, Department of City Planning and Building Regulations, City of Dortmund. “We would like to connect the existing potential, and we would like to improve quality of life in the urban area.”

A further central goal of the Living Lab Dortmund is to establish a community planned, built and operated aquaponic farm. Aquaponics is a combination of fish farming and soilless plant cultivation, where fish, plants and bacteria live together in a circular system, making farming possible in areas with hostile post-industrial soil. ProGIreg aims to design a lower tech, low cost aquaponics system that is accessible and suitable for community investment, community building and community operation. The technology has been implemented in Dortmund since 2012 and the project plans to use the experience of the city and its local expert partners to stimulate aquaponic innovations in the project's other cities.

“We are planning to reconstruct a former meat processing plant to create a new centre in the Sesvete area,” said Matija Vuger, Head of Section for International and Regional Projects, City of Zagreb. “The nature-based interventions will include urban gardens, a new cycle path, a modern business innovation hub with green walls and green roofs, and aquaponics agriculture.”

Turin will introduce nature-based solutions including aquaponics, cycle lanes, bee-friendly areas and green roofs and walls to the post-industrial ‘Mirafiori Sud’ area and to connect local groups already working on urban agriculture. Turin will experiment with the use of ‘new soil,’ produced by combining compost and special fungi with poor-quality, but uncontaminated soil, and will introduce carbon compensation and offset schemes for private companies and large public events. Elena Deambrogio, Head of Office for Smart Cities and EU Funds at Comune di Torino said, “This project is ambitious because we have to work on different sectoral policies, including urban regeneration, social and active inclusion, environment and green planning and economic development and support to innovation.”

The three cities will work with four further cities in Eastern and Southern Europe: Cascais (Portugal), Cluj-Napoca (Romania), Piraeus (Greece) and Zenica (Bosnia and Herzegovina) to research, share and scale up the nature-based solutions tested along with 25 other organisations including coordinator Rheinsch-Westfälische Technische Hochschule Aachen (RWTH) and ICLEI - Local Governments for Sustainability. “We need to make politicians and decision-makers aware that nature-based solutions can be more than just for leisure activities, and that they are of crucial importance,” said Teresa Ribeiro, landscape architect at Cascais Ambiente.

“ProGIreg is the next step in bringing issues around green infrastructure, urban development and business innovation together,” said project coordinator Dr. Axel Timpe. “We are lucky to have an inspiring group of ambitious, committed and experienced cities on the proGIreg team, and together we will show the productive potential of green infrastructure for urban regeneration.”

A large launch event will be held in Dortmund on 25-26 September. For more information, follow the project at www.twitter.com/progireg.

Green Seedling (Dreamstime) by "Denys-Prokofyev", licensed under CC by 2.0