Located in the Ruhr region, Germany’s largest urban area, Dortmund is a former centre for coal mining, steel industry and beer production, and is known for its cultural diversity due to its industrial history. With the last steel mill closing in 2001, Dortmund has become a modern university city with diverse industries ranging from logistics to biomedicine.

Dortmund has partly redeveloped its large brownfield sites - formerly used for industry - into industrial heritage sites, residential areas and green recreational areas. Dortmund has huge natural potential since it is fully surrounded by its green belt – the Emscher park.

The Living Lab: From the Deusenberg to the Huckarde district

Dortmund’s Living Lab area runs along the Emscher river next to the Huckarde district, stretching from the West of the city centre to the former coking plant  Hansa and the former Deusenberg landfill site in the North. 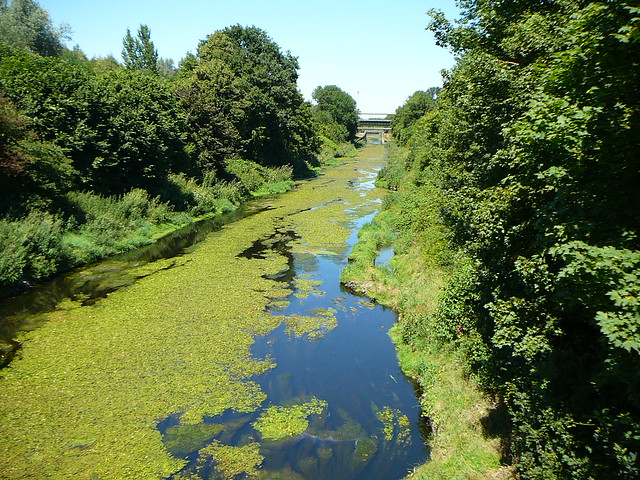 Cities exchange in Dortmund – how did the former industrial city become greener? 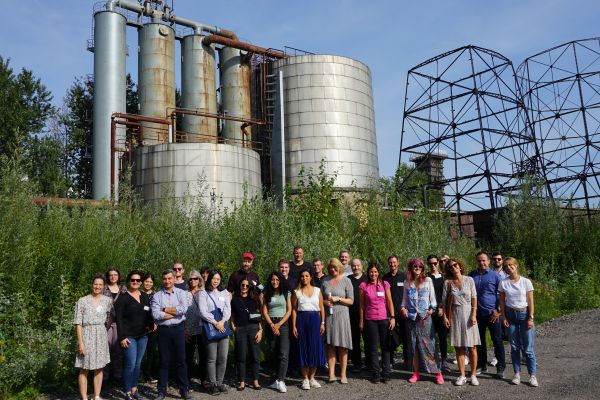 Dortmund, Germany, has utilised innovative nature-based solutions in proGIreg to help revive the post-industrial district of Huckarde, an... 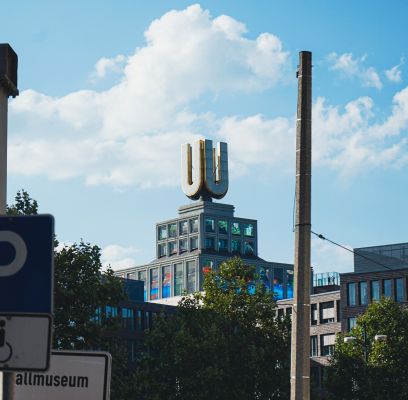 Co-creation with nature in Dortmund

ProGIreg Front-runner city Dortmund has been active in engaging stakeholders despite the COVID-19 restrictions. Throughout... 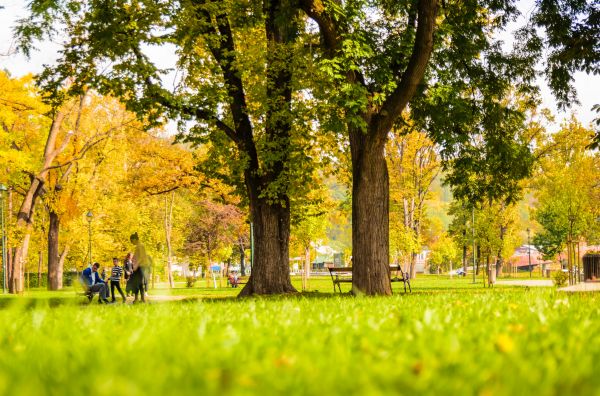 While the COVID-19 pandemic has still somewhat restricted on site activities in proGIreg living labs in 2021, the proGIreg cities network... 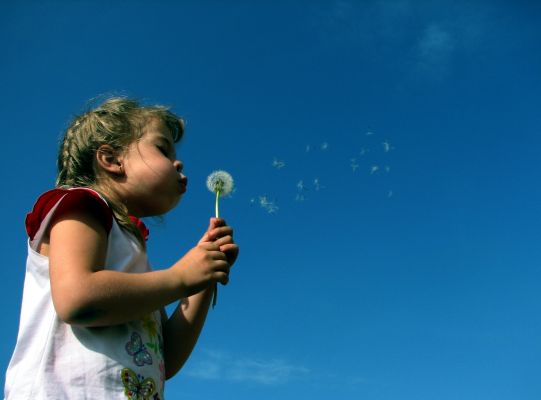 Dortmund is among proGIreg pioneers in implementing nature-based solutions in post-industrial sites. Amidst the ongoing isolation wrought on... 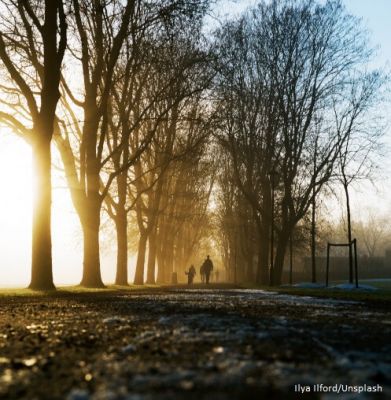 The past year was tumultuous to say the least, posing challenges to on-site activities in proGireg Living Labs - however they have taken the... 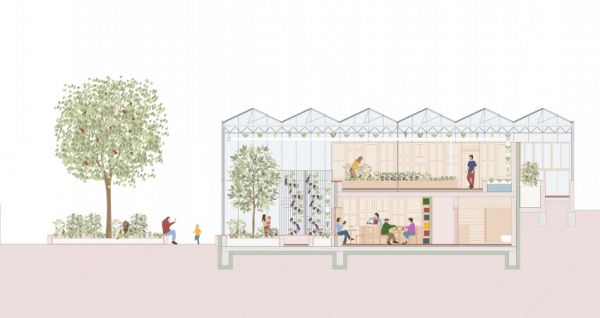 A design proposal, inspired by proGIreg’s future aquaponics community centre in Dortmund, has been nominated for the 29th Euregional... 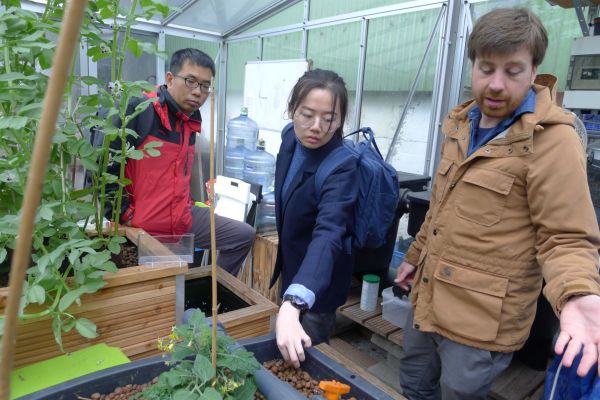 On 21 May 2019 Prof. Yaoyang Xu, Lead Coordinator from proGIreg partner the Institute of Urban Environment - Chinese Academy of Sciences,... 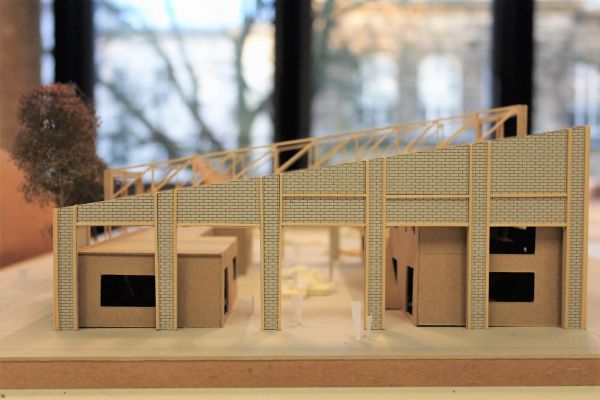 In October 2018, the landscape architecture Master students from the RWTH University of Aachen were tasked with designing a future community...

From steel plants to garden plants: how Dortmund’s industrial heritage is powering its green future 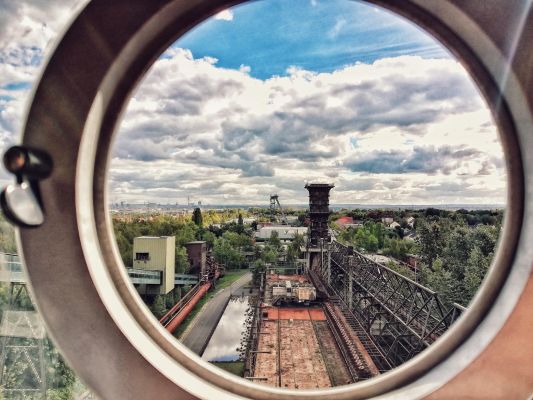 Who makes urban space? How do you decide which route to take to work, or where to spend a sunny day? Anyone who has ever stepped off a paved...

Students scout for ideal location for community aquaponics in Dortmund 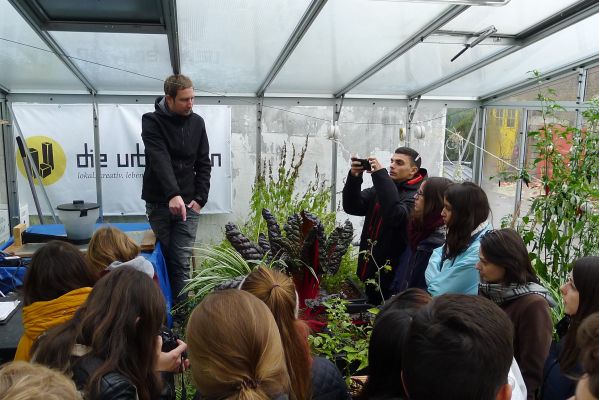 Last week landscape architecture students from the RWTH University of Aachen, joined forces to find the ideal location for the proGIreg...